Founded by Hiroaki Hoshino in 2012, Hoshino Architects is an architectural practice with extensive international experience. Respecting the value of historical, cultural and climatic contexts, our aim is to create architecture and urban design for future generations.

Hiroaki Hoshino has practiced architectural design in London, Dubai and Tokyo and is qualified as an Architect in both the UK and Japan. He joined Hopkins Architects’ London office in 2000 and was appointed ‘Representative in Japan’ for Hopkins Architects in 2012. He currently oversees the British firm’s projects in Japan as Project Director.

Since setting up his own design office Hoshino Architects in Tokyo in 2012, he has been working on residential, hotel, resort, retail and office projects across in Japan, China and Thailand and other Asian countries. 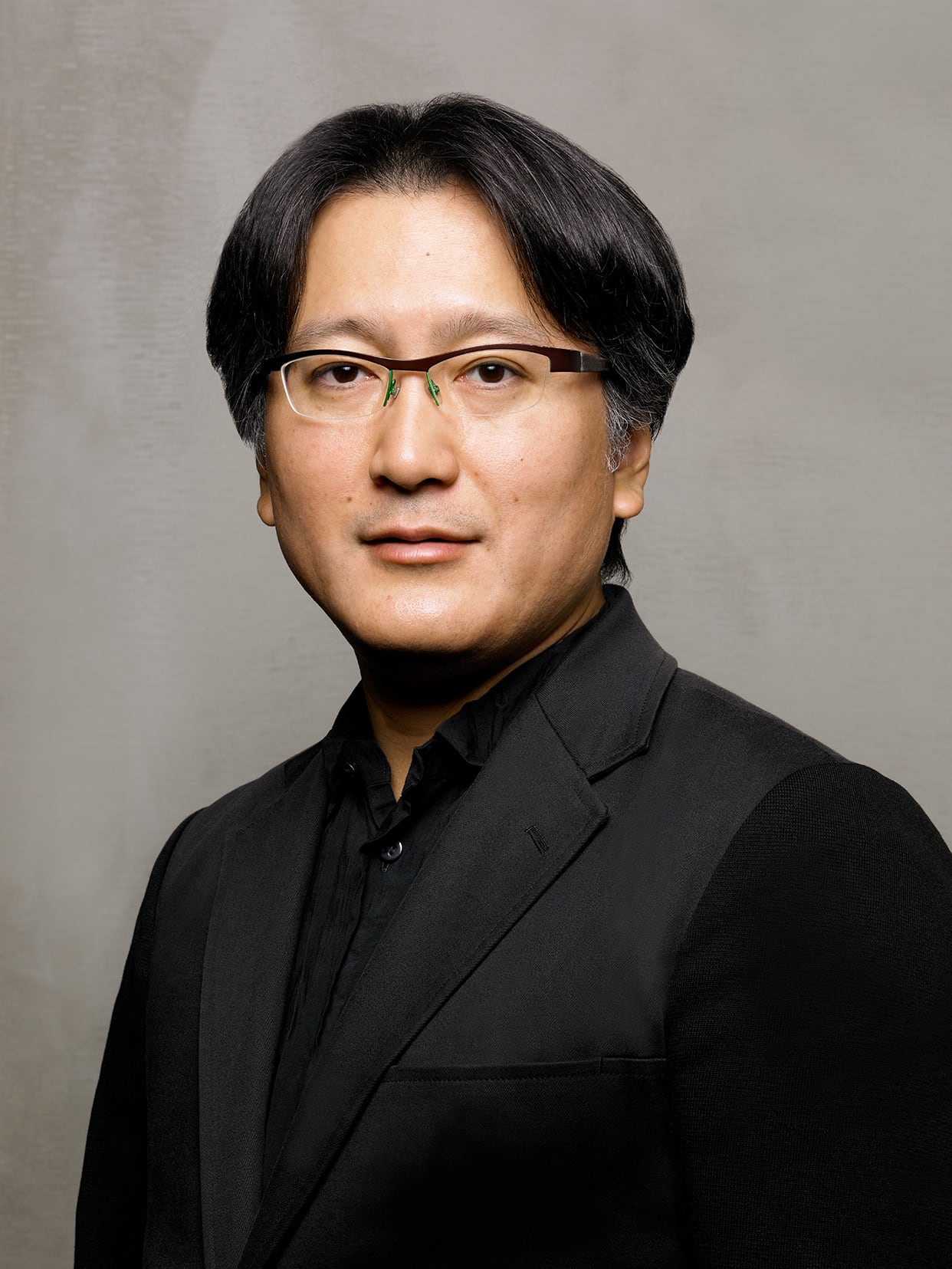